We use cookies to ensure that we give you the best experience on our website. By continuing to use the site you agree to our use of cookies. Read More.

You are being directed to websites that provide additional information about our products and services. These sites are in the process of being revised and will be migrated to the Axalta Coating Systems website.

DETROIT, MI – January 7, 2016: Axalta Coating Systems, a leading global supplier of liquid and powder coatings, is excited to announce its North American Automotive Color of the Year for 2016 – Brilliant Blue. The announcement comes in advance of the 2016 North American International Auto Show (NAIAS) where Axalta is the Presenting Sponsor of the NAIAS Charity Preview on January 15, 2016. The event will kick-off Axalta’s yearlong Brilliant Blue celebration.

“The start of the New Year is a perfect time to introduce Brilliant Blue,” said Nancy Lockhart, Axalta Color Marketing Manager. “This new beginning is charged by optimism and fresh thoughts and Axalta’s new hue represents positive energy and vibrance.”

Brilliant Blue is a mid-shade blue that has both depth and vividness with slight turquoise highlights. It is made with Axalta’s high chroma Vermeera™ technology using a multi-layer process to achieve both an intense blue color and a unique sparkle effect.

Axalta color experts selected Brilliant Blue for a number of reasons. According to Axalta’s Global Automotive 2015 Color Popularity Report, blue increased in popularity to a total of eight percent of 2015 light vehicle sales in North America due to increased use on sport utility and compact utility vehicles. From a worldwide view, blue remained steady while other rich colors declined and white, black and gray increased in popularity. The annual report, now in its 63rd consecutive year, highlights automotive color choices around the world. The full report can be found here.

Historically, Axalta color trend research shows blue has been a top choice in North America. Blue was the number one color from 1957-1959 (pastel blues) and was the leader in 1988 (darker green shade blues). Recently, industry professionals expressed an interest in the color during automotive events around the country including the 2015 SEMA show in Las Vegas.

Brilliant Blue is Axalta’s second North American Automotive Color of the Year, following the inaugural Radiant Red. Axalta will also reveal its Brilliant Blue video during the EyesOn Design awards ceremony at the Cobo Center in Detroit, Michigan on January 12, 2016. The EyesOn Design Awards, the officially-sanctioned design awards for NAIAS, honor the best production and concept vehicles making their worldwide debut in Detroit. Axalta is a long-time supporter of the program that benefits the Detroit Institute of Ophthalmology and is a sponsor of the EyesOn Design Award for Innovative Use of Color, Graphics or Materials. More information is available at www.eyesondesign.org/auto-show-awards.

“We take pride in being able to support such an exceptional, international event that provides so much support to local charities,” said David Fischer, Axalta Vice President for Market Strategy and Growth. “NAIAS attendees will have many opportunities to experience Brilliant Blue.”

To learn more about Axalta and Brilliant Blue, visit axaltacs.com/color.

About Axalta Coating Systems
Axalta is a leading global company focused solely on coatings and providing customers with innovative, colorful, beautiful and sustainable solutions.  From light OEM vehicles, commercial vehicles and refinish applications to electric motors, buildings and pipelines, our coatings are designed to prevent corrosion, increase productivity and enable the materials we coat to last longer.  With nearly 150 years of experience in the coatings industry, the 12,800 people of Axalta continue to find ways to serve our more than 120,000 customers in more than 130 countries better every day with the finest coatings, application systems and technology.  For more information visit axaltacoatingsystems.com and follow us @axalta on Twitter. 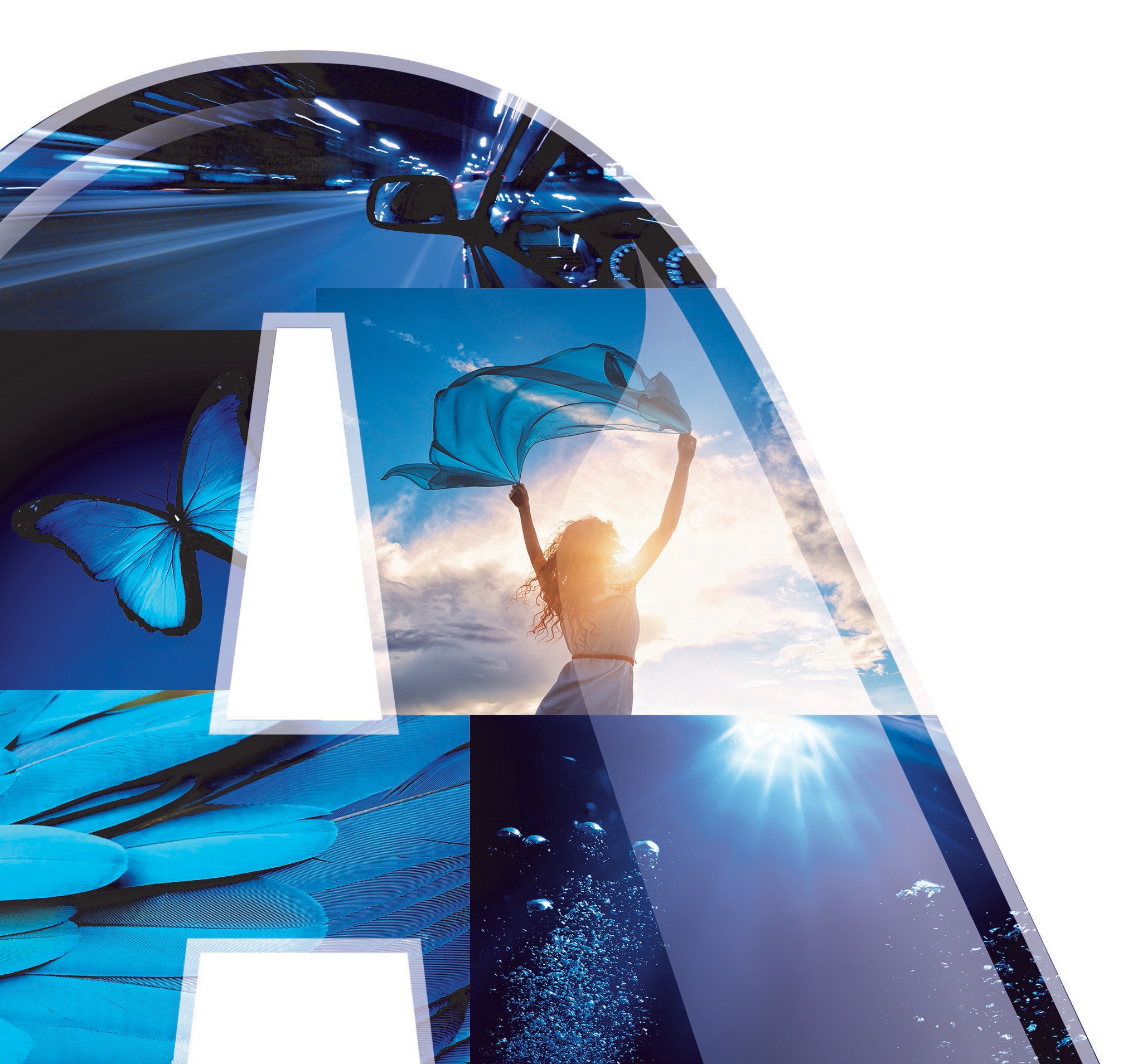