We use cookies to ensure that we give you the best experience on our website. By continuing to use the site you agree to our use of cookies. Read More.

You are being directed to websites that provide additional information about our products and services. These sites are in the process of being revised and will be migrated to the Axalta Coating Systems website.

Cromax EZ is a waterborne basecoat system that delivers exceptional results, has superior color match capability and outstanding cycle time. Designed for body shops that want to make a seamless transition from a solventborne application process to a waterborne system, EZ is exceptionally easy to use and requires minimal training. Cromax EZ also features a simple mixing procedure that requires just a single reducer and mix ratio across all formula types and environmental conditions. Simply put, Cromax EZ is easy to mix, easy to match, and easy to apply.

“We are thrilled to debut Cromax EZ on the No. 88 Axalta Chevrolet SS for Dale’s final race as a full-time driver in the Cup Series,” said Mike Carr, Axalta President, Americas. “The red and black paint scheme is iconic. Cromax EZ did the scheme justice on what is a very special race car for a very historic moment in motorsports.”

Visitors to the 2017 SEMA Show can see the race car on display in Axalta’s indoor booth #22391. Dale Earnhardt Jr. will appear at the booth from 1:00-3:00 p.m. on Thursday, November 2 to share his thoughts on his career and upcoming final start as a full-time Cup Series driver.

For more information about Axalta’s schedule of events for the 2017 SEMA Show, please visit www.axalta.us/sema2017.

About Axalta Coating Systems
Axalta is a leading global company focused solely on coatings and providing customers with innovative, colorful, beautiful and sustainable solutions. From light OEM vehicles, commercial vehicles and refinish applications to electric motors, buildings and pipelines, our coatings are designed to prevent corrosion, increase productivity and enable the materials we coat to last longer. With more than 150 years of experience in the coatings industry, the over 13,000 people of Axalta continue to find ways to serve our more than 100,000 customers in 130 countries better every day with the finest coatings, application systems and technology. For more information visit axalta.com and follow us @Axalta on Twitter and on LinkedIn. 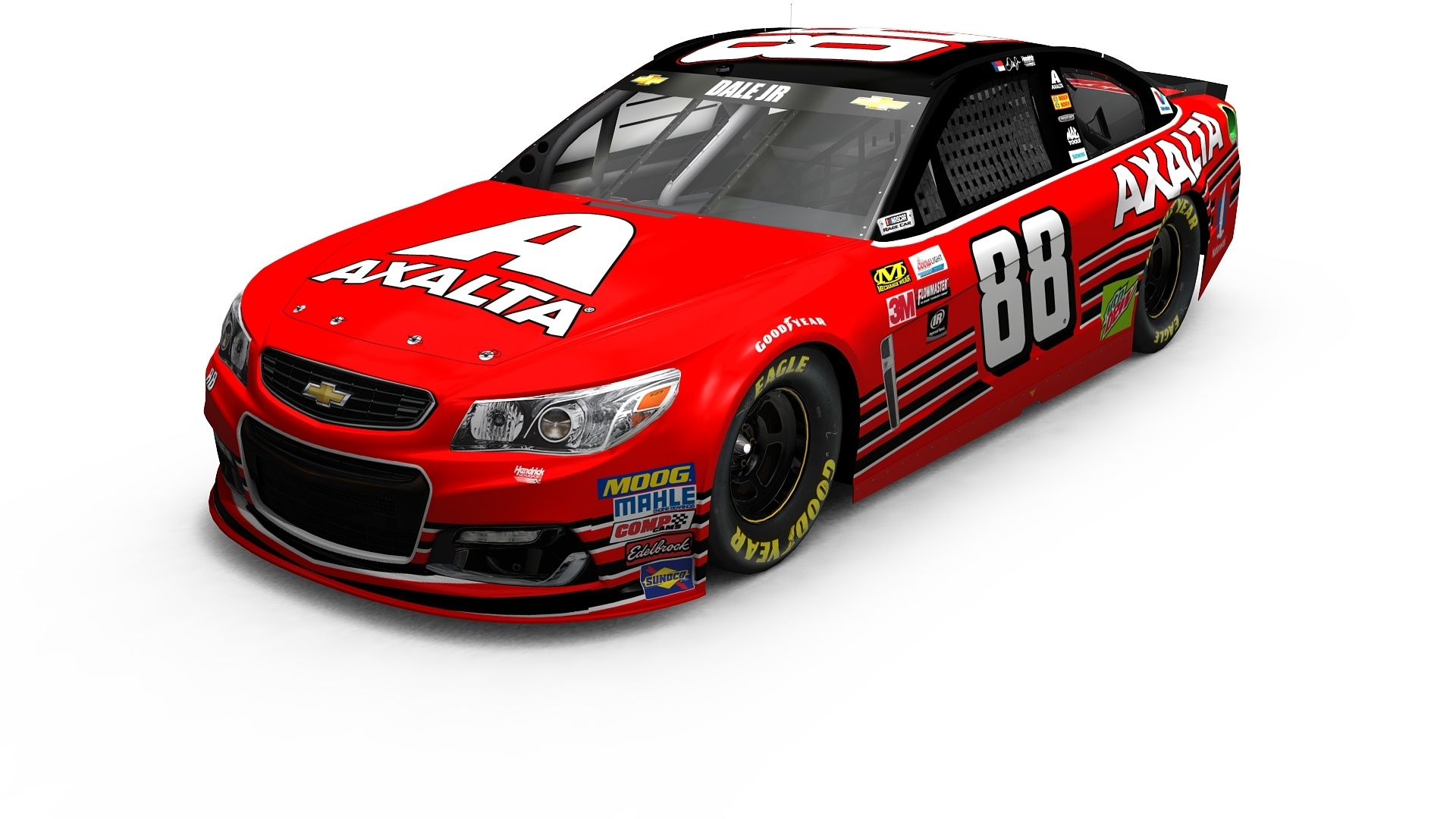